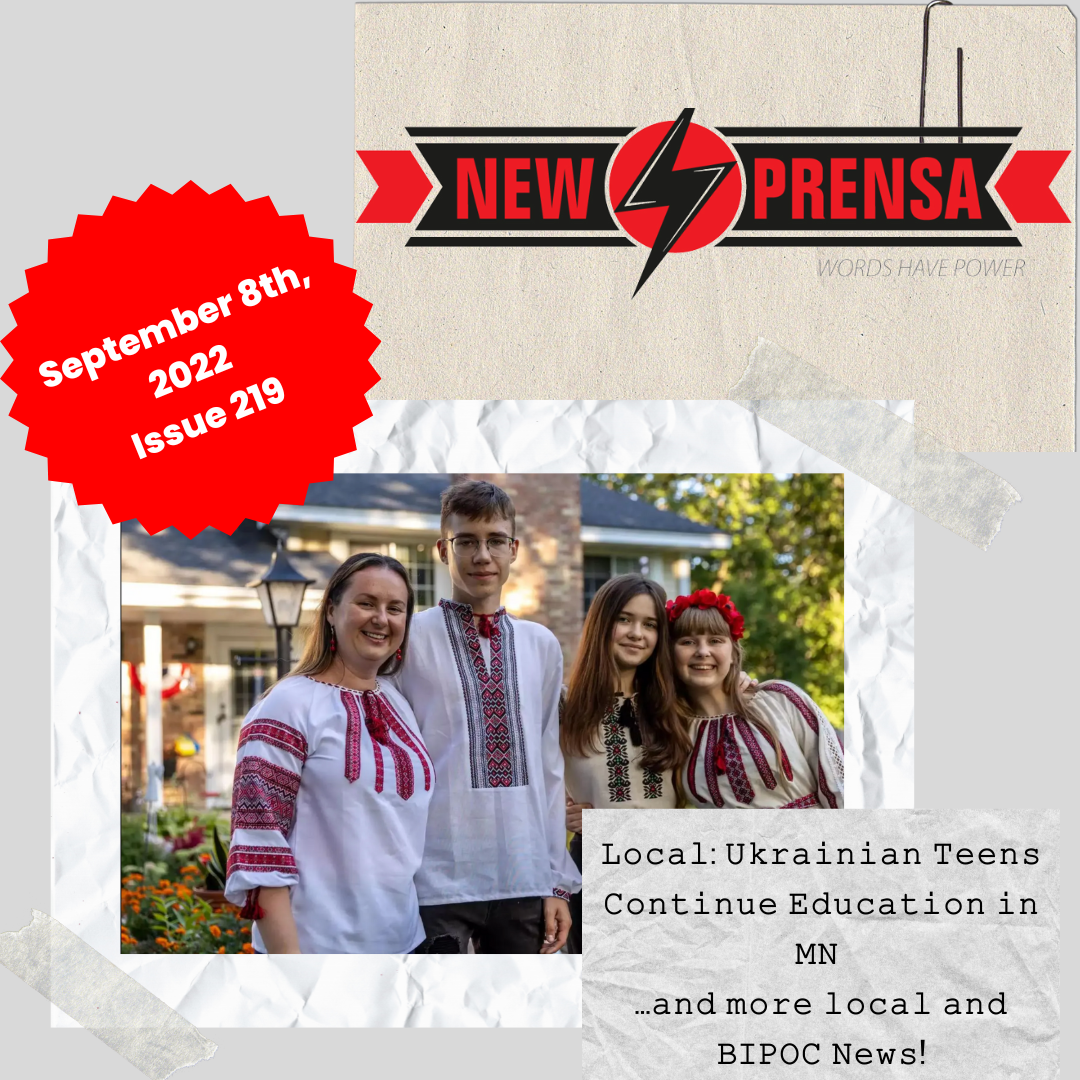 Three Ukrainian teenagers have settled in Plymouth, Minnesota, to continue their education which the war in Ukraine has put a pause on. Plymouth resident Anna Prisacari, has become the legal guardian to the two 15-year-old girls and the 14-year-old boy during their time in Minnesota. The teens were brought to the United States through the Uniting for Ukraine federal program that allows Ukrainians to come to the United States if they have a financial supporter. With every day bringing uncertainty in Ukraine, the structure of an education undisrupted by war is a welcome change.

Em Loerzel, a graduate student and descendant of the White Earth Nation, has begun important conservation work of Ojibwe horses. The horses, now a rare breed, previously roamed freely between the Minnesota and Canadian border up until the 20th century. Now, only around 180 remain, and they live mostly in Canada. Loerzel rescued six of these horses from a Canadian rancher who was no longer able to keep them, and they now live at a friend’s farm in River Falls, Wisconsin. Loerzel, along with her husband, started a nonprofit called The Humble Horse that raises awareness about the breed while working to preserve them and reconnect the Ojibwe people with the animals. The preservation work is difficult, especially as the horses are closely related and therefore not breedable, and the cost associated with raising horses is high. The Humble Horse encourages those interested in caring for Ojibwe ponies to consider their intentions in doing so and their commitment to the Anishinaabe community. With the help of the right community members, the Ojibwe horses can thrive again in their ancestral land.

Boil water notice is still in effect in Jackson, Mississippi, after days of having non-consumable water to drink or cook with at home. Last Thursday, water was distributed by 600 Mississippi national guardsmen. High levels of cloudiness in the water mean that it could contain disease-causing organisms. Jackson city residents have adapted to these changes since the failure of water pumps at the O.B. Curtis plant in Nov. 2021. Now, the “predominantly Black city” faces a difficult transition to virtual learning causing difficulties for parents and the Teacher’s Associations to accommodate an untroubled learning experience. Families are spending $100 to $200 on bottled water every month. Running water can be used to bathe as long as residents don’t drink it, although it could cause allergic reactions to those with sensitive skin. The state of Mississippi has yet to determine how to fix the city’s water system since it would cost $1 billion while “only $459 million is allocated in the bipartisan infrastructure package.”

Goodhood Comics’ latest series, ‘The Antagonists’, will be developed for TV adaptation. The Black-owned and independent comic book publisher from Atlanta, Georgia, creates and produces stories with “100% BIPOC leads”. Braham entertainment, an independent Black-owned Emmy-nominated company, also from Atlanta, acquired the TV adaptations rights to the comic series and reunited their partnership for a second time. Created by Tyler F. Martin and co-created by Felipe Dunbar, the comic series focuses on a group of supervillains that “successfully take over the world and then retire.”

Metro Transit has launched its TAP (transit assistance program) that will allow many transit users to ride for $1. Certain identifying documents are needed to apply to the program, and include things like EBT cards or Free/Reduced Lunch approval letters. You can find a complete list of accepted documents on the TAP website. Apply online today! 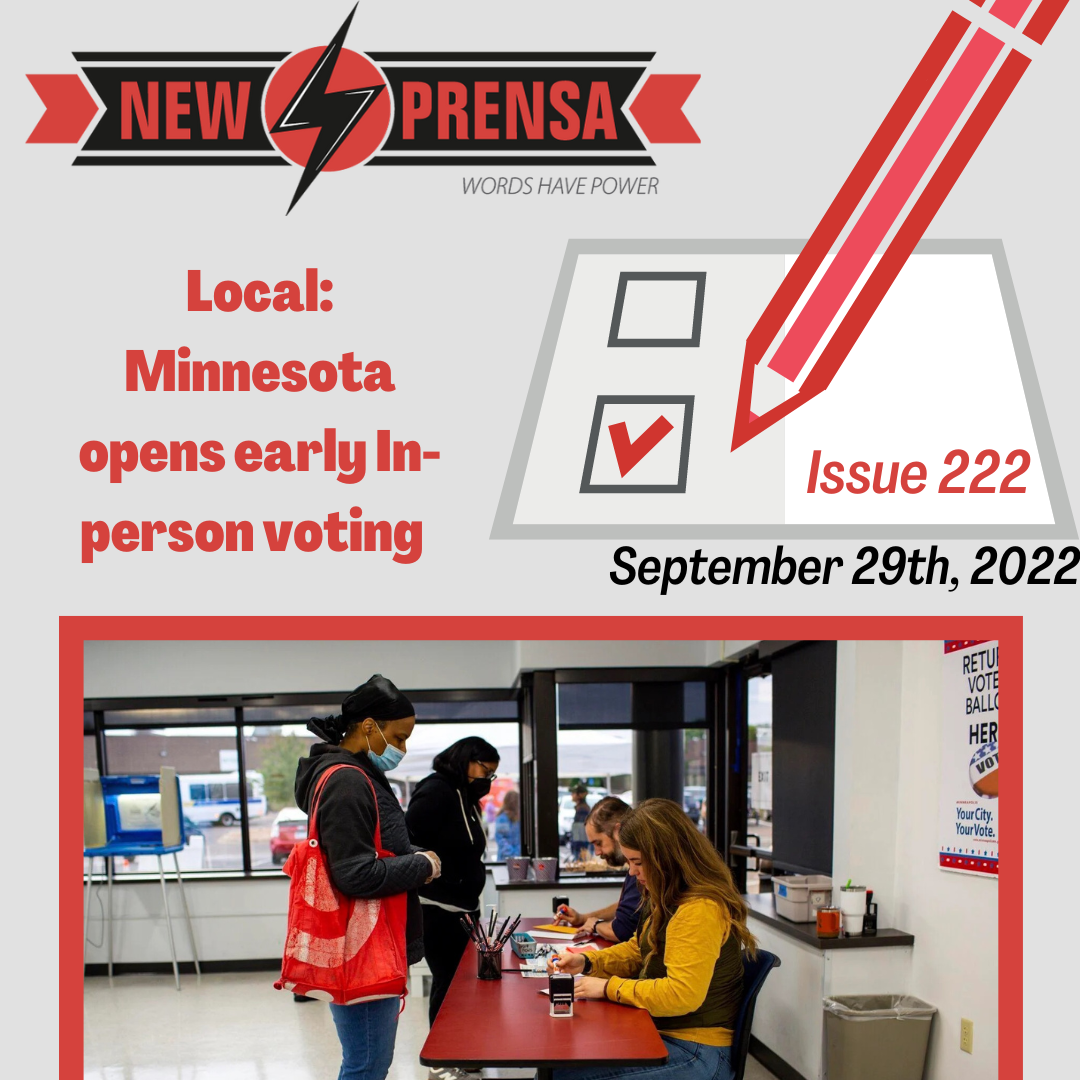 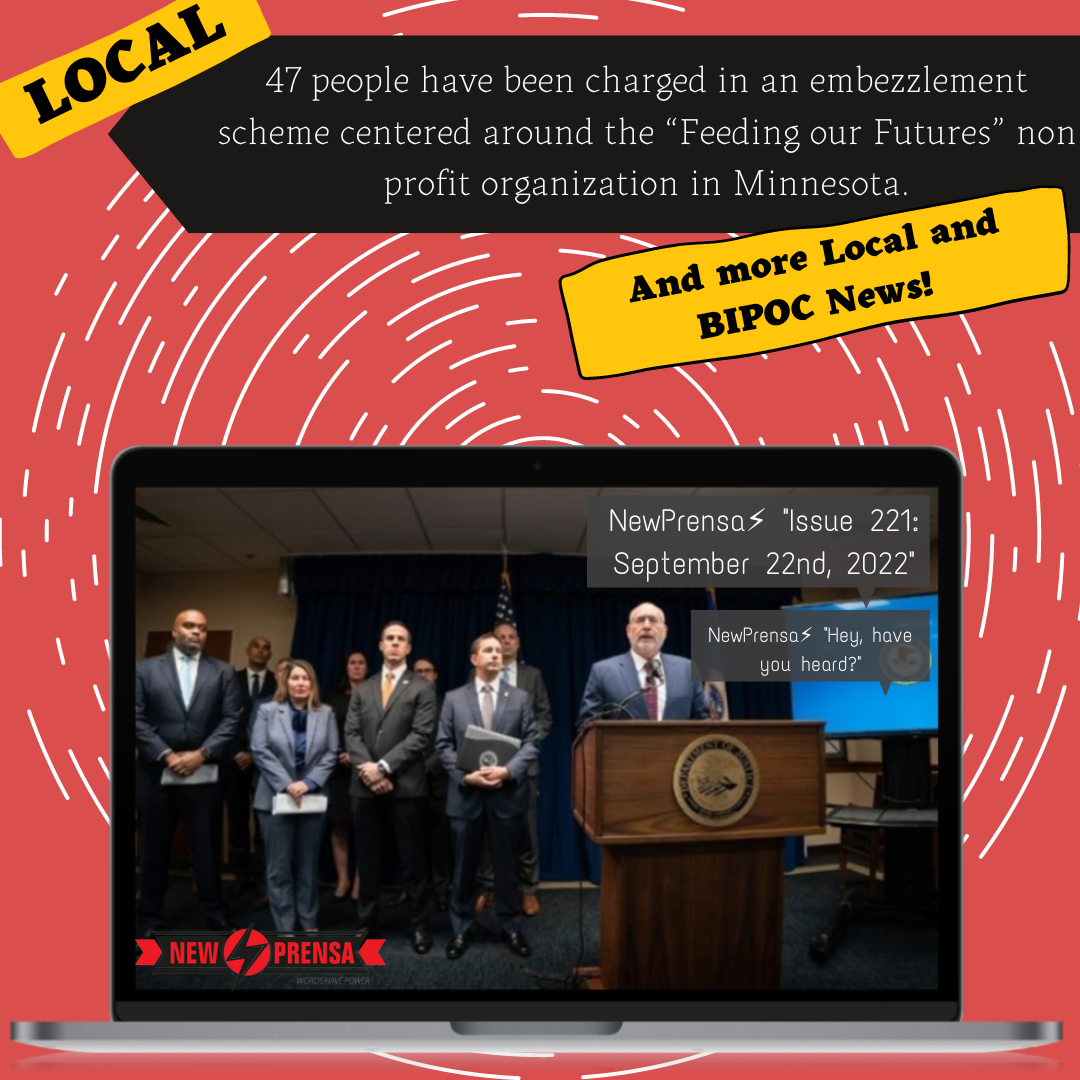