The Gift You Didn’t Know You Needed 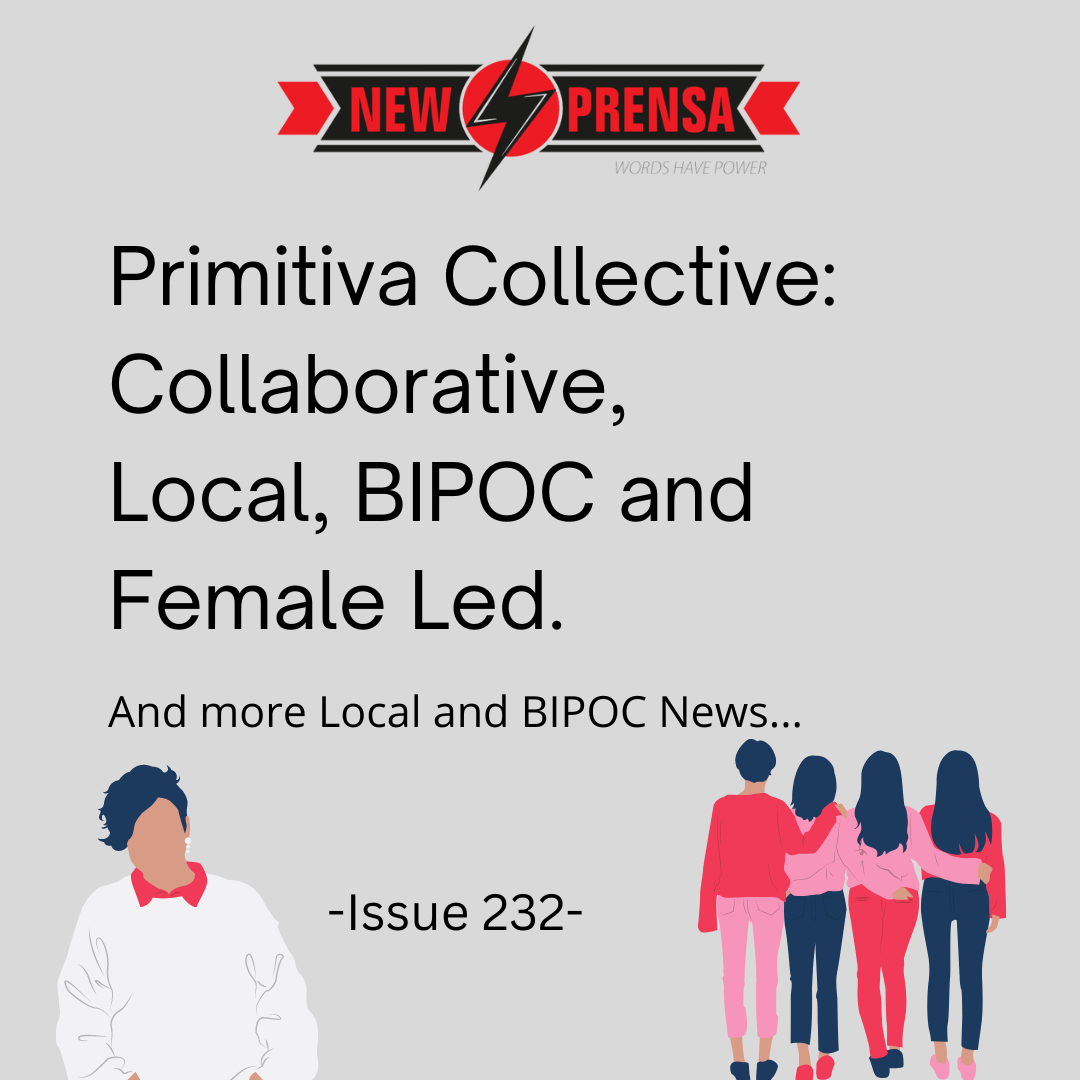 Isabella here. We’re only two weeks away from Christmas, which means that many of us are probably deciding on what to gift our loved ones. I’ve been searching high and low for a good, local and unique business in the Twin Cities. I didn’t want to head to the mall to get a branded t-shirt. This year, I want it to be special.

Primitiva Collective is a boutique of collaborative, local, BIPOC and female led artists who craft one of a kind jewelry and home decor at Calhoun Square, in Minneapolis, MN. Laura Merino is the founder and designer of the Primitiva “soulful colombian jewelry” collection. Her distinctive filigree pieces come from the extraordinary work of Colombian artisans in the Mompox region of Colombia. Filigree is a form of intricate lace-like wire threads of gold, silver or copper woven together to produce a work of art filled with detail and symbolism.

From a very young age, Laura hustled at school in Colombia selling handicrafts to make money her parents couldn’t provide. She recognized that the jewelry market is a vast and competitive business, so she set out to design the sui generis of jewelry by returning to her Colombian roots. Each jewelry piece can take 5 to 15 hours of work, and she designs them with an intention that matches the gemstones, symbols and name. She identifies purchasers through a 3-step process: those who like the jewelry at first sight; those who understand the work that goes into the piece; and those who comprehend the symbolism and deeper meanings attributed to each piece. When you leave with an item from Primitiva, you’re carrying an empowering meaning with you everywhere.

Laura jokes about how she went from working a “9 to 5, to now working 24/7”. Still, this doesn’t stop her passion to deliver customers an intricate artisanship of filigree jewelry. She searched high and low for local businesses to work with at Primitiva. The business has slowly grown, adding more vendors to the shop and opening their online store, making the place a well-rounded boutique. At Primitiva Collective you can also find essential oils, aromatic candles, clothing, pet accessories, artsy glassware, and more. For more on the artists, go here.

In other local news, the city of Minneapolis issued a boil water advisory for water customers impacted along Third Street North from Lowry Ave to 26th Ave, and Fourth Street North from 29th to 26th Ave. The advisory was issued in response to potential contamination from a water main break on the 2900 block of Second Street North Monday, a pipe that is one of the “biggest water transmission mains in the city.” The residents of these areas of North Minneapolis were asked to boil water for three minutes before using. Anyone outside the advisory area is safe from potential contamination but, in the meantime, affected homes and businesses may “experience yellow, brown, or rust colored water.” Residents in the ⅓ mile radius were issued with boil water notice letters by the city of Minneapolis.

A vacant apartment building set fire on 2312 Lyndale Ave S, in Minneapolis on Monday. Occupied by squatters, the building partially collapsed.The damage estimated by the Minnesota Bureau of Alcohol, Tobacco, Firearms and Explosives (ATF) was 1.8 billion dollars, which is almost the price listed for the property. Owned by C. David George, this is his second property that has suffered from a fire after the vacant Oak Hill Apartments located at 200 Oak Grove, in Minneapolis, caught fire in September this year. An unresponsive landlord with hundreds of complaints and code violations, since the 60s George “took advantage of people who loved the area but otherwise could not pay the market rents to live here.” I recommend reading an article by Southwest Voices that did a dive deep into the history of the properties and their owner. For future issues with the properties, Hennepin County Attorney’s office recommends calling the 311 or 911 line for concerns and emergencies to “document patterns” for city officials.

Helene here! The Minneapolis Institute of Arts (Mia) is welcoming its first curator of Latin American Art, Valeria Piccoli. For the past 12 years, she’s been the chief curator at Pinacoteca de São Paulo, Brazil. This is a very exciting first for the Mia, as they look to better meet the growing Latine community of the twin cities and beyond. She’s expressed a desire to get to know the community after having relocated from Brazil only this past November:

“My plan basically is, understand what the museum already has as a collection and then understand what is this Latin American community that lives around here, and then try to combine both things and really bring the ideas that can come up from this community,” Piccoli said.

As for her approach, she’s looking for the museum to acquire art from the early 20th century and earlier, a different approach than many other art institutions in the US (like the Museum of Fine Arts in Houston and Museum of Fine Arts, Boston). It’s exciting to see an investment in historical artwork form the foundations of Piccoli’s approach, something that will hopefully serve to inform and honor the rich – and long! – history of Latin American art.

And finally, 56 Metro Transit bus routes will be scaled back for the winter quarter. The reason? Driver shortages, with 300 bus driver positions to be filled to be operating at full capacity. Ridership is on an upswing, too, with 20 percent more rides through October 2022 than in 2021. It had been hoped that there would be a resurgence of riders and driver applicants as the pandemic eased, but while ridership went up new hires didn’t. This, combined with the usual outflow of drivers to retirement made for a reduced driver pool.

The scaling back of significant Metro Transit routes will undoubtedly have a disproportionate effect on Minnesota’s communities of color: “Riders of color have been more likely to continue using Metro Transit since the pandemic. In 2021, people of color made up 55 percent of users on core bus routes and the light rail compared to 50 percent in 2016, according to a Metropolitan Council survey of 4,000 transit riders.”, wrote Andrew Hazzard for the Sahan Journal. There’s also lots of concern for emissions going up with less access to reliable and fast public transport, something that disproportionately affects communities of color in the Twin Cities. You can find out more about which routes will be affected and how service times will change here.

That’s all for us this week! Take care and stay warm.

Isabella and Helene, for NewPrensa 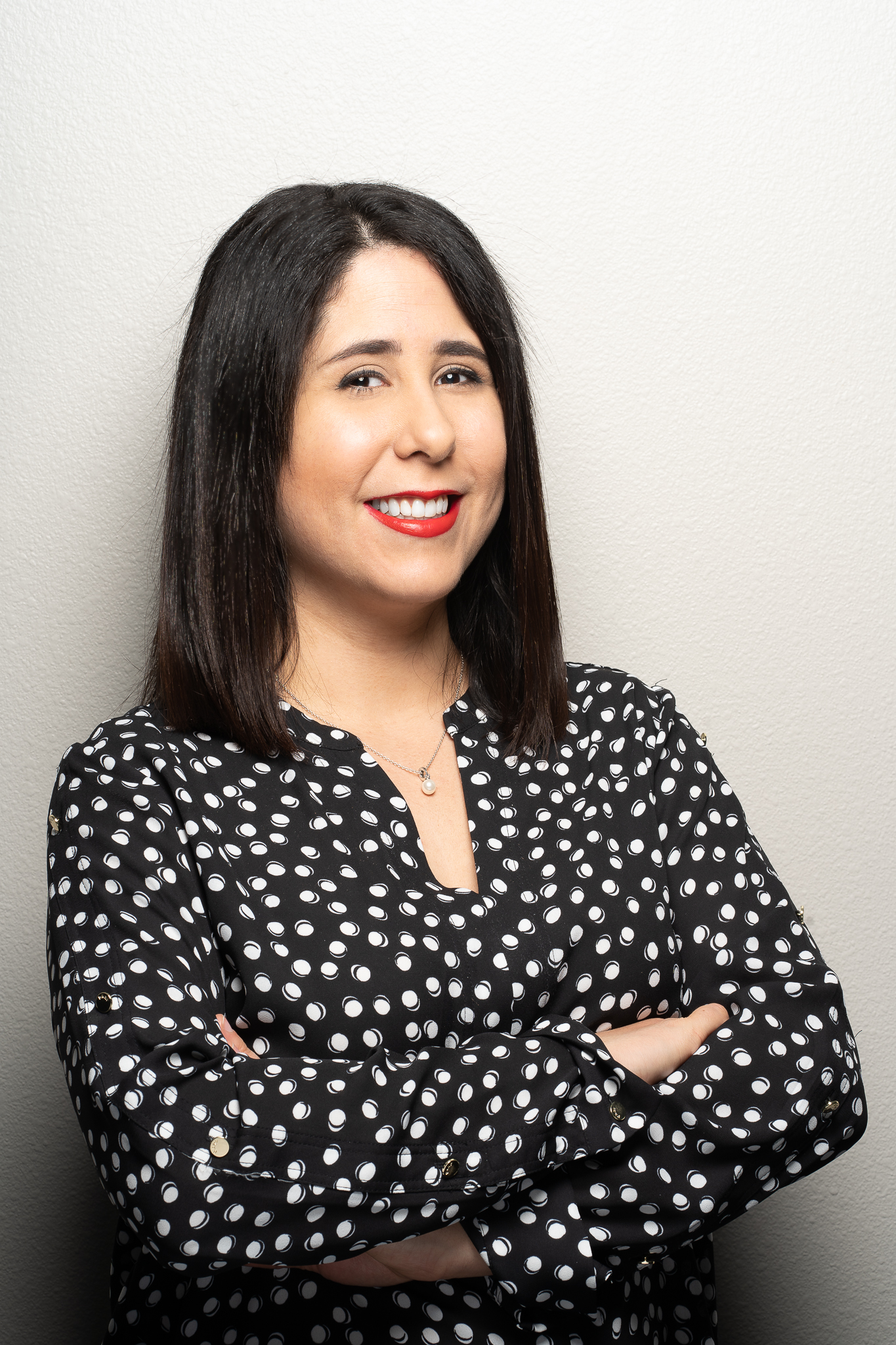 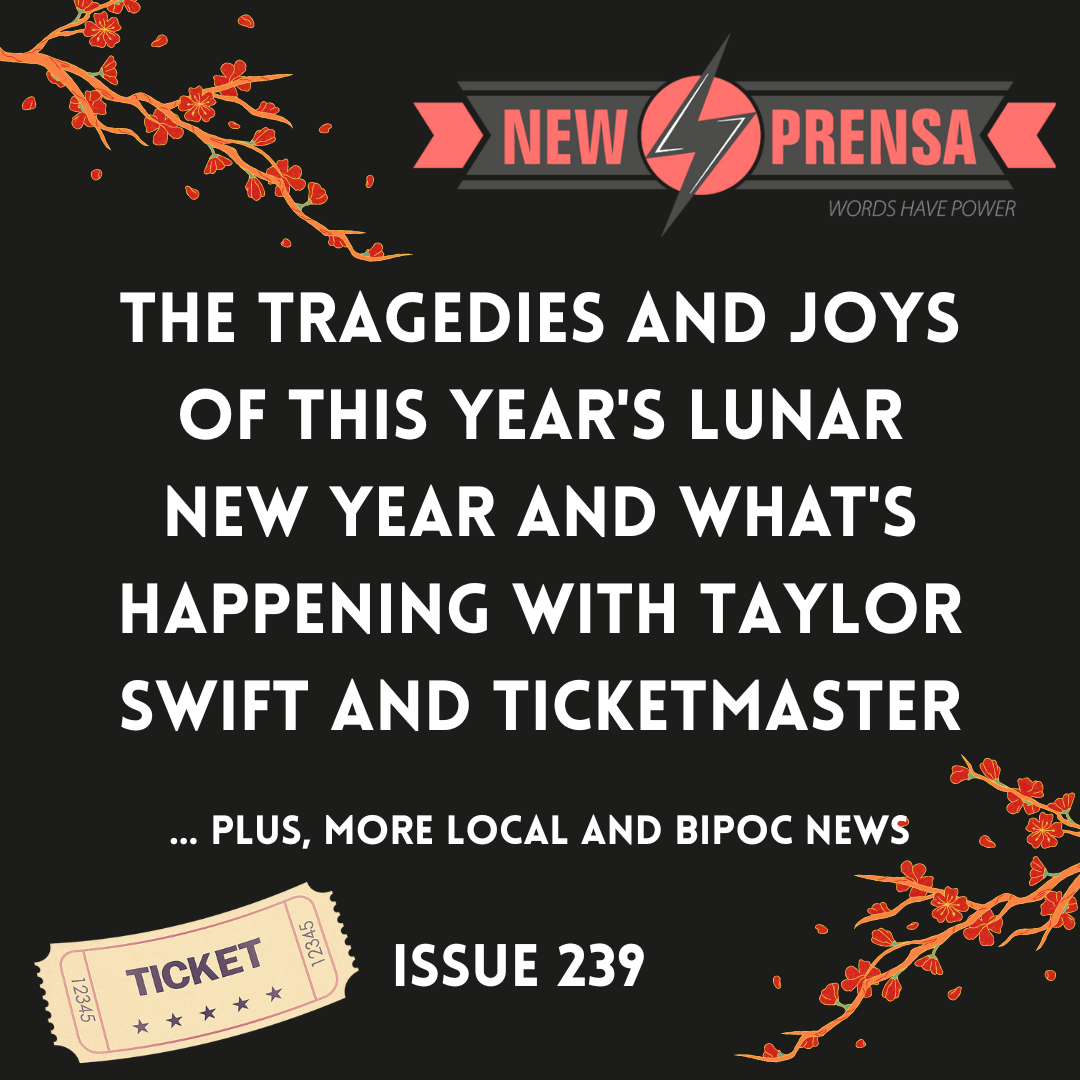