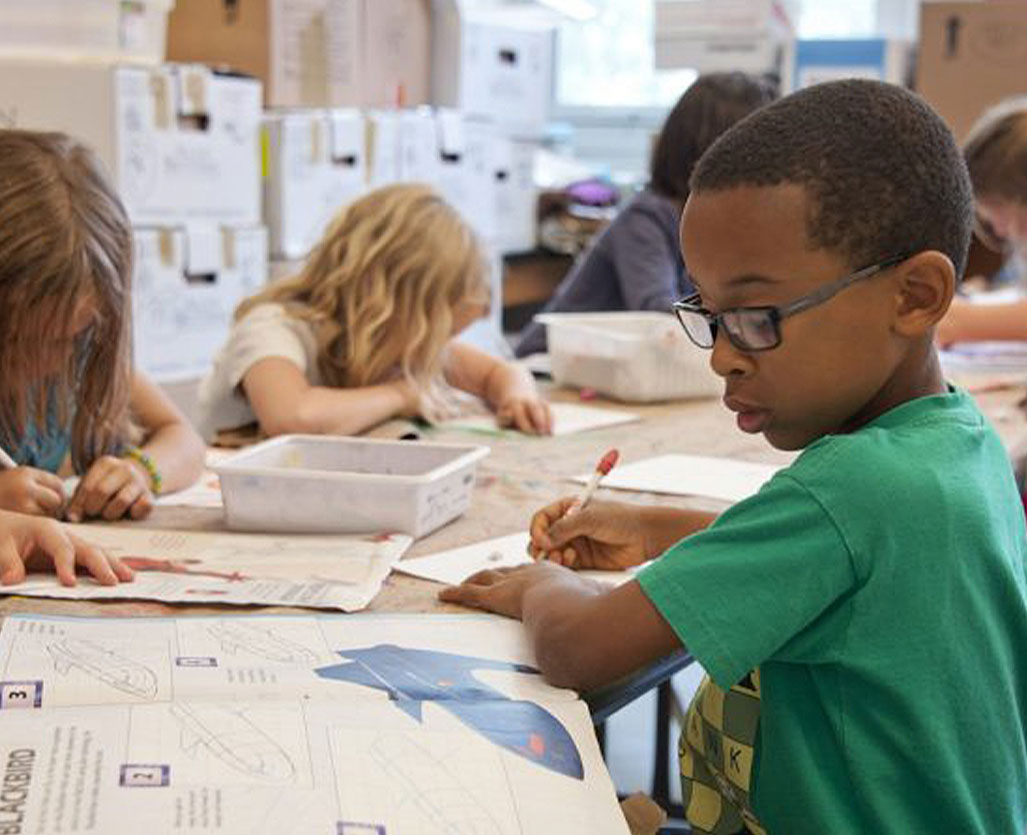 Minnesota has nearly one million K-12 students, with more than 22% opting to participate in a more intentional and individualized program.

Minnesota has nearly one million K-12 students, with more than 22% opting to participate in a more intentional and individualized program that traditional public schools do not offer. The most significant of these are language immersion programs, with 107 participating schools in the state of Minnesota alone, ranking us as the 9th state with the most language immersion schools in the country.

Immersion programs use a specific target language for instruction and as a means of communication. This authentic communication allows students to learn a second language in a similar manner to the way that they have learned their first.

Minnesota has developed numerous opportunities for personalized learning over the last 30+ years. These opportunities are found within school districts as well as charter, private, home, and online schools. Their availability gives opportunities for thousands of students to learn to their full potential while also being a resource for traditional learning.

“This kind of personalized learning is very good for students. It will help decrease achievement gaps and help youngsters achieve their potential,” said Joe Nathan, director of Center for School Change. “Expansion of personalized learning will benefit our increasingly diverse student population while also improving traditional learning for all. School leaders and policymakers should make its growth a priority”.

More students and parents in Minnesota are choosing the Language Immersion option because of its lifelong benefits. Not only are children able to learn a second language to help them throughout their studies, but being bilingual has benefits when outside of school and in the job market.

“Immersion was a great choice for my two boys. Their dad’s first language is Spanish and we wanted the boys to be bilingual speakers and in reading and writing,” says Beth Stenglein from St. Louis Park. “Immersion education allowed my kids to learn Spanish in math, social studies and science. They would never have had access to that specific vocabulary without an immersion education”.

Preparing students for success in and outside of the classroom is what Language Immersion Schools are doing while also giving families a proven and creative way to broaden horizons through new languages and cultures. The National Education Association provides research showing that the rigor of language acquisition combined with content acquisition has enormous cognitive benefits for native and non-native speakers and raises achievement, particularly in language arts and math.

As the popularity and success of Language Immersion Programs continue to reach more students and parents, the education system is expected to grow with it, further expanding programs across the state. The Center for Advanced Research on Language Acquisition (CARLA) recommends getting in touch with state legislators to help ensure that all Minnesotan children will have the opportunity to benefit from Language Immersion Programs. CARLA has provided the public with a template letter that can be modified, personalized, and sent to representatives. With public support and a growing need for bilingual speakers, Minnesota is a leader in establishing Language Immersion Programs as a curriculum standard.